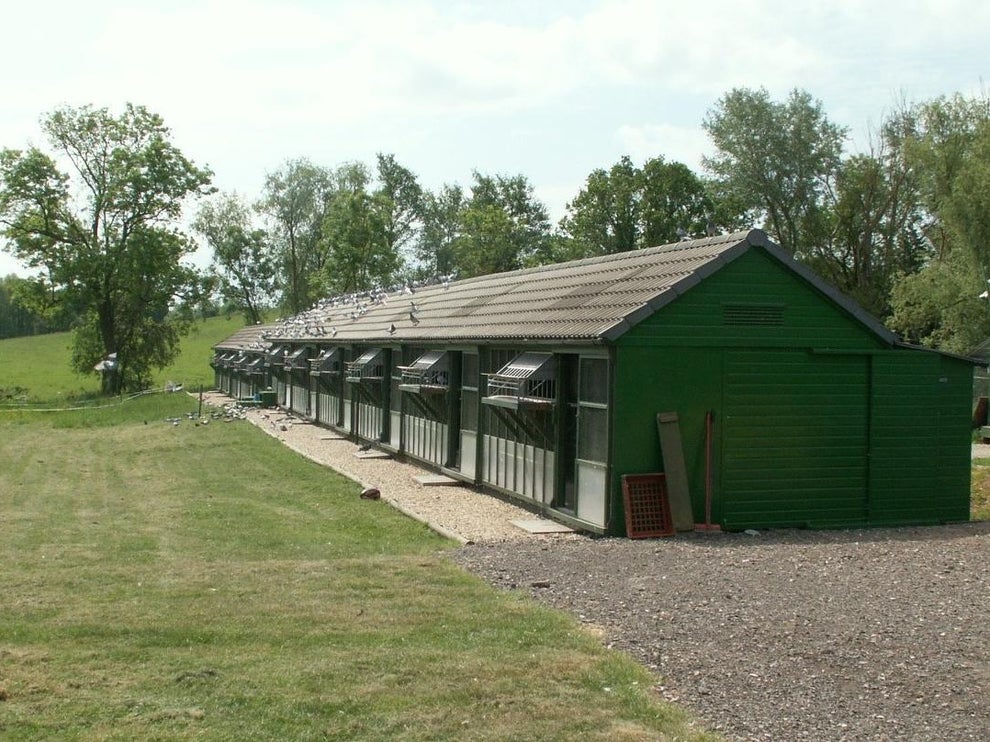 The pigeons took to the skies in Ashbourne, Derbyshire, and travelled the 70 miles to their destination in Worcestershire. Out of the 20 schools competing, Quay Academy’s pigeon Gypsy Quay 2 came first.

A RPRA spokesman said: “Not only was Quay Academy crowned the winning school, it also took home the top prize of £100. Entry to the race is free for educational establishments and there is a range of monetary prizes which the schools could win, totalling £2,800.”

Quay Academy principal Caroline Broadhead said: “We are extremely delighted with the result of this first Hot Spot Race. We’re very proud of our pigeon and the pupils will be over the moon.

“We can’t wait for the next three races!”