A new principal has been announced at Quay Academy in Bridlington 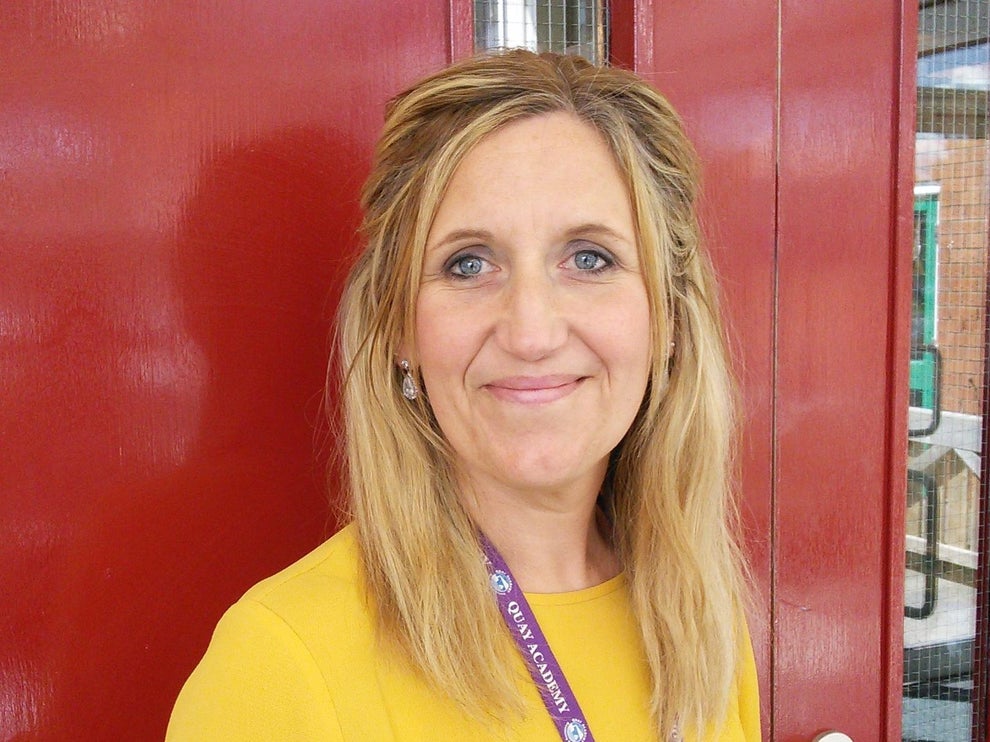 The David Ross Education Trust confirmed Caroline Broadhead as the substantive principal in a written statement.

Mrs Broadhead has been acting principal at Quay since September 2019.

Prior to this she was vice principal, working closely with the previous principal Kimberley Lawton, whose exceptional leadership transformed the academy.

Mrs Lawton has now been promoted to a trust-wide role in the David Ross Trust.
Mrs Broadhead has continued this improvement drive, having led Quay Academy through its recent Ofsted inspection, which resulted in the academy being judged as “good” in all categories. Prior to this, the academy had been graded as ‘requires improvement’.

Rowena Hackwood, chief executive of the David Ross Education Trust, said: “Following a rigorous recruitment process, I am delighted to announce we have appointed Caroline as our substantive principal at Quay Academy.

“Having led the academy to a ‘good’ Ofsted judgement, she understands the academy inside and out.

“I have every confidence that under her ongoing leadership, Quay Academy will go from strength to strength.”

Mrs Broadhead said: “I am absolutely thrilled and honoured to be officially appointed to the role of principal at Quay Academy.

“I am eager to promote leading the school on our journey to outstanding with the continued support of our staff, pupils and families.”