Quay School in Bridlington has been recognised for its professionalism at a national awards ceremony. 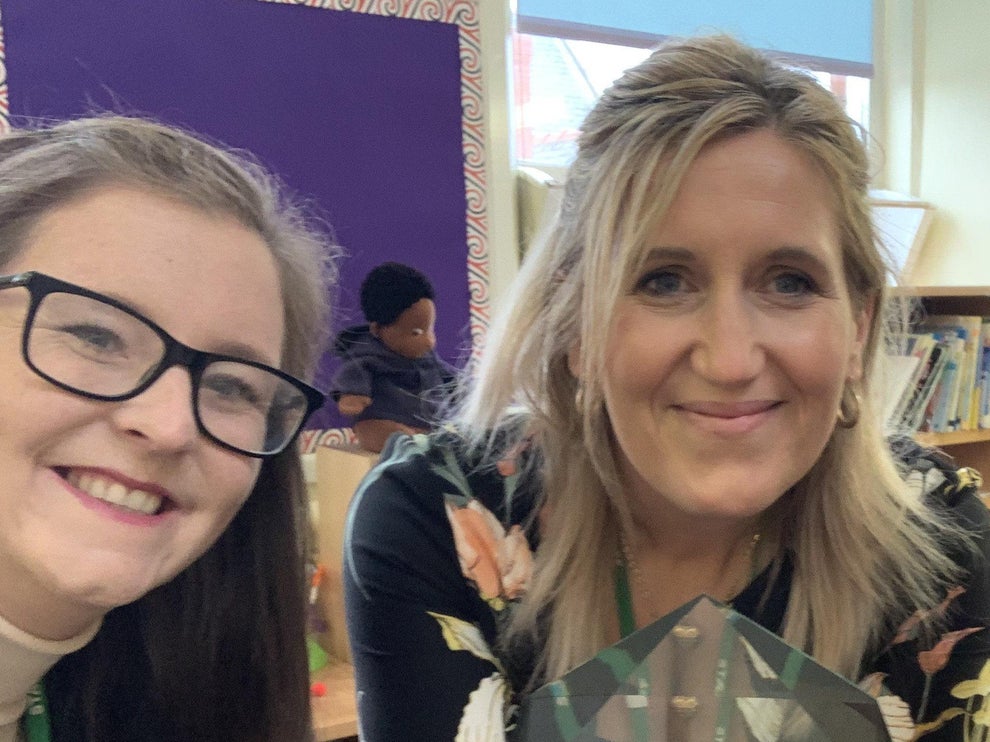 The event was hosted by The David Ross Education Trust (DRET) and sponsored by Thinking Books.

The trust, which operates 34 schools from London to Yorkshire, recently held its annual Inspiration Awards for Teaching Excellence, honouring teachers and schools across its academies for their outstanding achievements.

Teachers Chloe Webster and Annette Milner were recognised with awards while the school secured an award for its music programme.

Annette Milner with the Lifetime Achievement in a Primary School award. 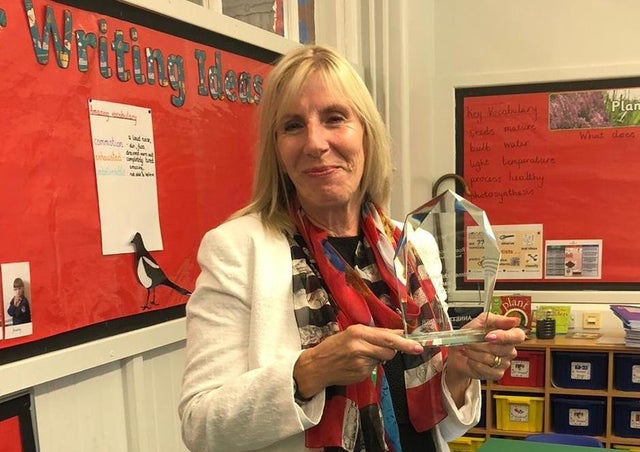 Chloe Webster beat off stiff competition of over 500 nominations from students to be presented with the Student’s Teacher of the Year Award.

Quay topped all other DRET schools to be presented with the award for Music Academy of the Year, which aims to recognise those that have placed music at the heart of school life and are able to demonstrate this through an extra-curricular programme.

Annette Milner was presented with the award for Lifetime Achievement in a Primary School.

Chloe said: “It is an achievement to win any award but to win this one is particularly special because it is voted for by the children. This makes the achievement become an honour.”

Caroline Broadhead, principal of Quay Academy, said: “To be recognised for our professionalism and outstanding performance in this national awards ceremony is testimony to the dedication of the whole staff at Quay Academy.

“We very much work as a team at Quay, where every single person plays a vital role in educating the children in our care.

“I am extremely proud that we have received not one but three awards as they are so very well deserved.”